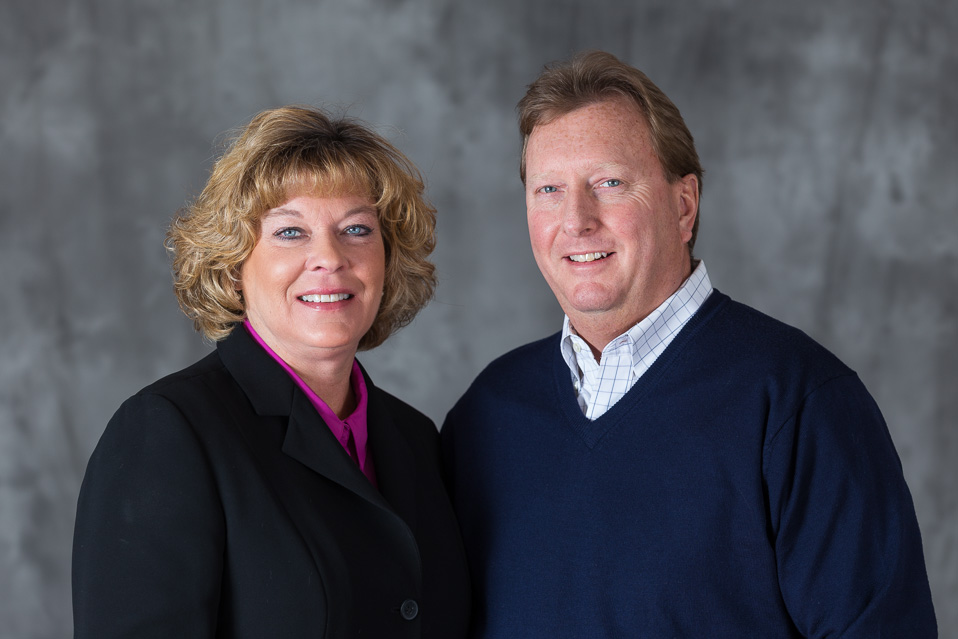 Judge Brenda Sexton was appointed by Governor Martin O’Malley, and recently sworn in as the fourth Circuit Court Judge in Cecil County. Last week I did a quick photo shoot of Judge Sexton for her upcoming campaign. Both Judge Sexton and her husband seem like very nice people, and I wish them the best of luck with her new and exciting position in Cecil County.

Side note: with Cecil County being such a small world; we realized that Brenda’s husband was the nice man that did our appraisal for us back in 2006.

John Carlos At The University of Delaware
February 20, 2018